About the Lilburn Residence

The former home of composer Douglas Lilburn (ONZ) in Thorndon, Wellington has been offered as a residence for New Zealand composers for over 15 years. The property is administered by the Lilburn Residence Trust, who ensure that the property is used in a manner befitting the legacy of New Zealand’s most important composer of the 20th century. The Trust normally offers use of the house to the composer holding the New Zealand School of Music Composer-in-Residence. If that composer does not require the house, then the Trust calls for applications from other New Zealand composers. Each composer lives in the house, paying a modest rent, for up to a year. 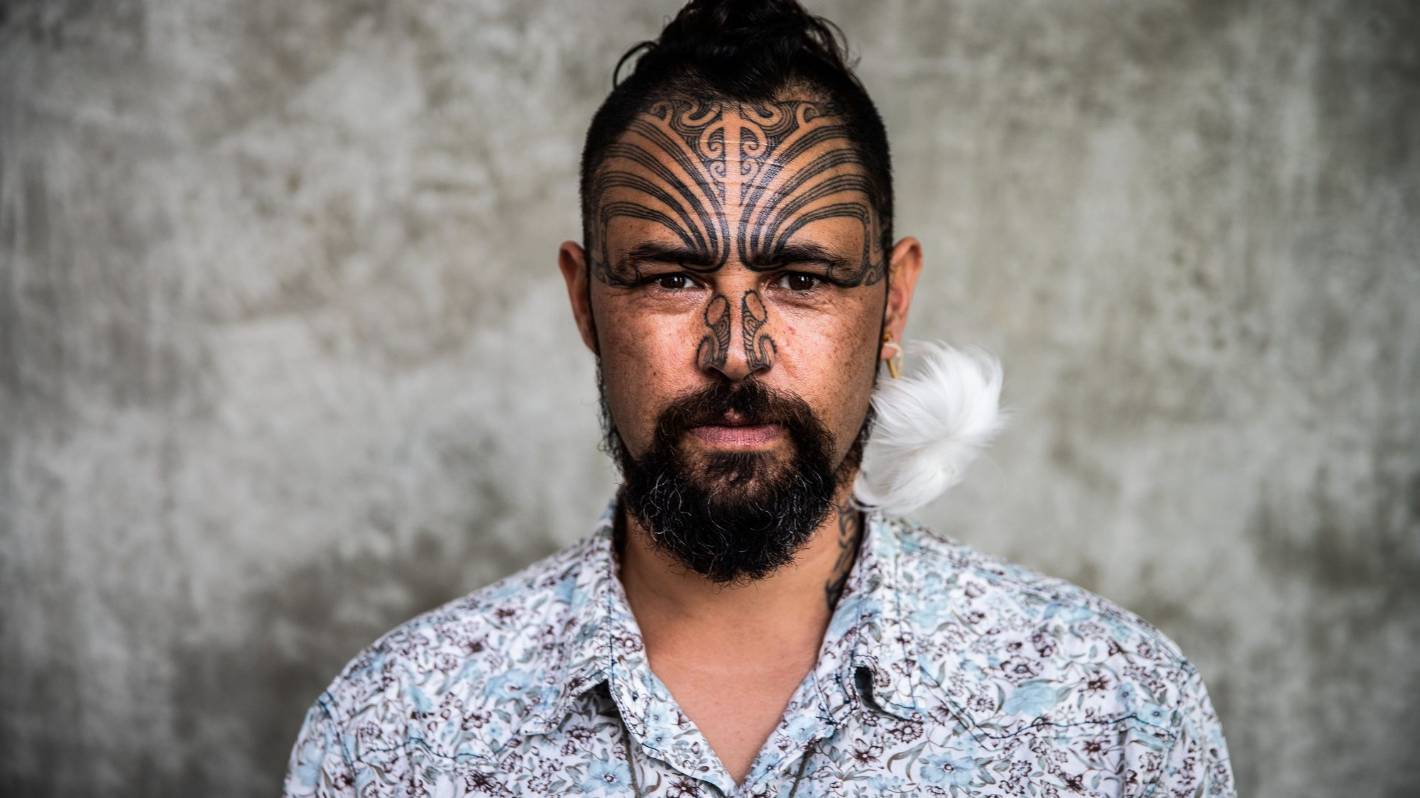 Jerome Kavanagh took up residence in Feb 2022 and will be at the house until the end of 2022.

Jerome is a Grammy award-winning soloist, composer and Maori musical instrument specialist, who hails from the Mokai Patea, Maniapoto and Kahungunu tribes (Maori) as well as the Caomhanach clan (Irish). He was first introduced to the sound of taonga puoro by one of his aunties at the age of 16. A family-owned koauau (crossblown flute) was the first instrument he recalls learning to play. His collaborations include the Royal Philharmonic Orchestra, Moana and the Tribe, Daniel Beddingfeild, Hayley Westenra, Joler Gaan, Kevin Mark Trail "The Streets" and two-time Grammy award winning composer Christopher Tin

Jerome says, ‘For the majority of my 20 plus years as a full time taonga puoro practioner I have remained independent. This residency gives me a window of space outside the usual hussle of maintaining a sustainable practice as a cultural practioner/artist/musician in these modern times. While I do recognise myself as a musician I understand that first and foremost I’m a cultural practioner. This gives me space and time to focus on creating, uplifting and upholding the mana of our taonga pūoro.’

Reflecting on the time ahead at the Lilburn residence, Kavanagh said that he has ‘several kaupapa in my plan for the residency which include creating works in collab with fellow pūoro practioners and fellow resident composers at Te Kōkī, Salina Fisher and Neil MacLeod. Works created to support whānau healing and works to honour the waterways of Te Whanganui-ā-Tara.’

Find out more about other composers who have lived and worked at the Lilburn Residence.

SOUNZ The Centre for New Zealand Music has released a podcast series that examines the history and inhabitants of the Lilburn Residence. Entitled The Magpie House, its host Kirsten Johnstone weaves together the stories that surround the house and its inhabitants into a Forest-Gump-like saga of war and music, cold-war espionage and persecution, the search for identity and a place to call home.

Listen to the four episodes below: